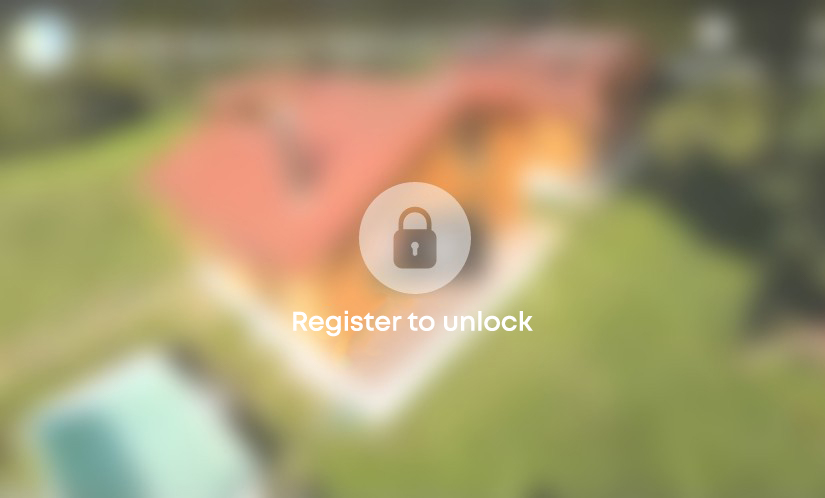 Great plot in Sithonia peninsula at Chalkidiki, Greece; 546 sqm. It is located within the traditional settlement of Parthenon with gorgeous, breathtaking view to Toronaeos Gulf. Parthenon was the old village built on a hill of mount Itamos at the altitude of 350 m for protection from the pirates in medieval times. Its population relocated during the past century and merged with the population of the sea village of New Marmaras, which was built upon the aftermath of the Greco-Turkish war (1919-1922) and the exchange of populations. New Marmaras and Parthenon are at a distance of 5 km. Parthenon village was rediscovered during the last decades and most of its houses have been renovated according to the regulations of the civil plans of the settlement that preserve the original architecture of the old village.The plot is slanted, fenced, full of trees and includes an old building on it. The plot is complete and buildable and offers an excellent opportunity for the construction of a house. The building factor in the area is 0.4 and there can be built up to 220 sqm.