5 reasons to invest in Greece

5 reasons to invest in Greece

Why invest in Greece

Investments in Greece are being discussed almost daily by politicians, journalists, investors and ordinary people in our country as well as globally. According to surveys, studies, analyzes and expert lectures there are five important reasons-advantages, why a prospective investor should seriously consider trusting his money in an investment, business or project with a Greek flavor.

The specific reasons and advantages are:

The geostrategic position of the country: Greece has been, over the centuries, since ancient times, a constant target of the great powers as it traverses the most important and major trade routes and includes strategic passes. 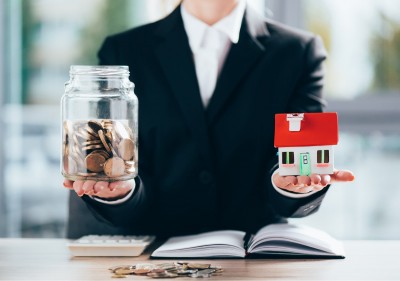 The monetary stability of the country: Greece as a member of the European Zone is under the auspices of the independent European Central Bank, which ensures that inflation is maintained at such a level as to achieve stable price and currency stability in the member states.

The European Union and NATO provide Greece as a Member State with security and political stability - two important safeguards for all potential investors.

Greece has transformed from a growing economy in recent years into an emerging economy that is now on the rise. Emerging economies have been an attraction for investors over time.

Greece has an active privatization program (public utilities as well as other public enterprises). Privatization offers opportunities for investors, but it can also have a positive sign for both workers and consumers as growth is promoted, new job positions are created and competition is increasing.

Your experience on this site will be improved by allowing cookies.